If you look at it, Kundalini Reiki is quite simple. It aims to open up the energy within our body and channel it into a form that can be used for healing. It encompasses the elements of traditional reiki and the practices and beliefs of yoga. The main objective is to reach the highest spiritual level possible, being united with the divine.

The energy practice has numerous names. It has been referred to as Kundalini fire, the serpent energy, the coiled energy, and even the dormant power. If you’re going to follow Hindu beliefs, you will learn Kundalini is a serpent goddess whose favorite place is at the base of the spine where she sleeps, waiting for someone to wake her up.

Waking Kundalini means releasing immense energy within us, an energy that will push out of every chakra opening in the body creating sensations of bliss, ecstasy, increase physical powers, visions, brilliance, and even pain.

In Kundalini Reiki, there are three levels of attunements each aims at strengthening the energy channels in the body to allow the Kundalini energy to flow out, cleansing blockages that might have accrued in time. The healing energy of the Kundalini allows practitioners to treat using a variety of methods, some hands-on healing while others are long-distance healing techniques.

Although the concept is simple enough, problems are usually encountered in awakening individual Kundalini. It is said that only a few people have actually reached the level of Kundalini’s awakening. Some have prepared themselves for years trying to awaken their own Kundalini but to no avail.

There are different ways to open the window for a Kundalini awakening. Deep meditations, yoga, and events like trauma or near-death experiences can be triggers for releasing the sleeping Kundalini energy. According to beliefs, there have been two effective exercises in the past that proved to be successful in awakening the Kundalini. The breath technique or the kumbhaka is one of them. And the other is the three locks or bandha traya.

But awakening the Kundalini is just half the battle. If years have been spent just preparing for the release of this dormant energy, it will almost take the same time to receive the cleansing process brought forth by the awakening of the Kundalini. Mastering the energy of Kundalini begins with the lowest chakra and moves its way up to the head or the crown chakra. The process might take years.

Even though Kundalini is meant for healing, the enormous energy it releases can cause some level of discomfort. In such situations, there is a necessity to purify the body which means removing in its system drugs, alcohol, tobacco, caffeine, and greasy foods. Stress should be reduced as well and other issues that might come up whether psychological or emotional should be treated.

When released properly, Kundalini reiki heals the body, reducing stress and providing renewed energy. The combination of traditional reiki practices and the energy of the kundalini fire are effective in promoting spiritual growth and healing geared toward the attainment of enlightenment.

By learning Kundalini Reiki, you will acquire the knowledge of the various ways to give treatment to another person, the various techniques of healing yourself, and the different methods of long-distance healing.

Leave comments below if you believe you have experienced the Kundalini! 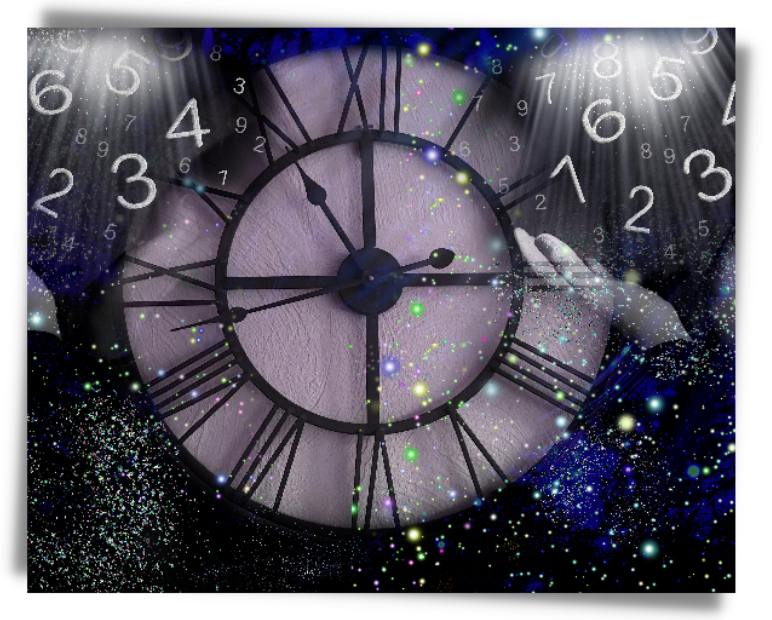 Have you ever come across numerology? What does it suggest and what is your impression of it? The majority of people say that numerology is… 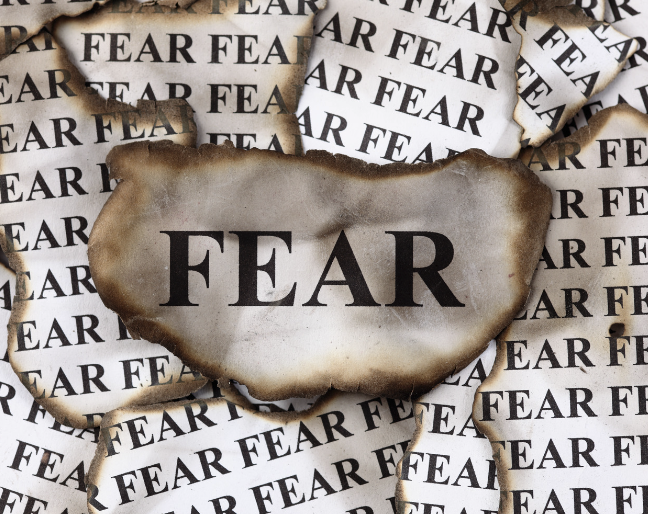 Fear is without a doubt among the strongest and most influential emotional responses we have, and it may act as both a protective and destructive… 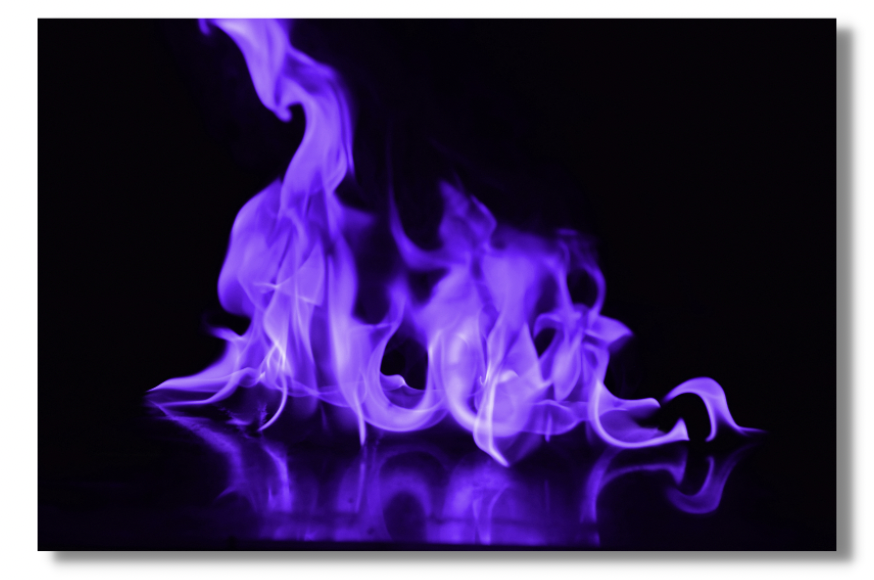 We are living at an incredible time and anyone that is following the spiritual path knows that the earth is changing, which in effect, propels… 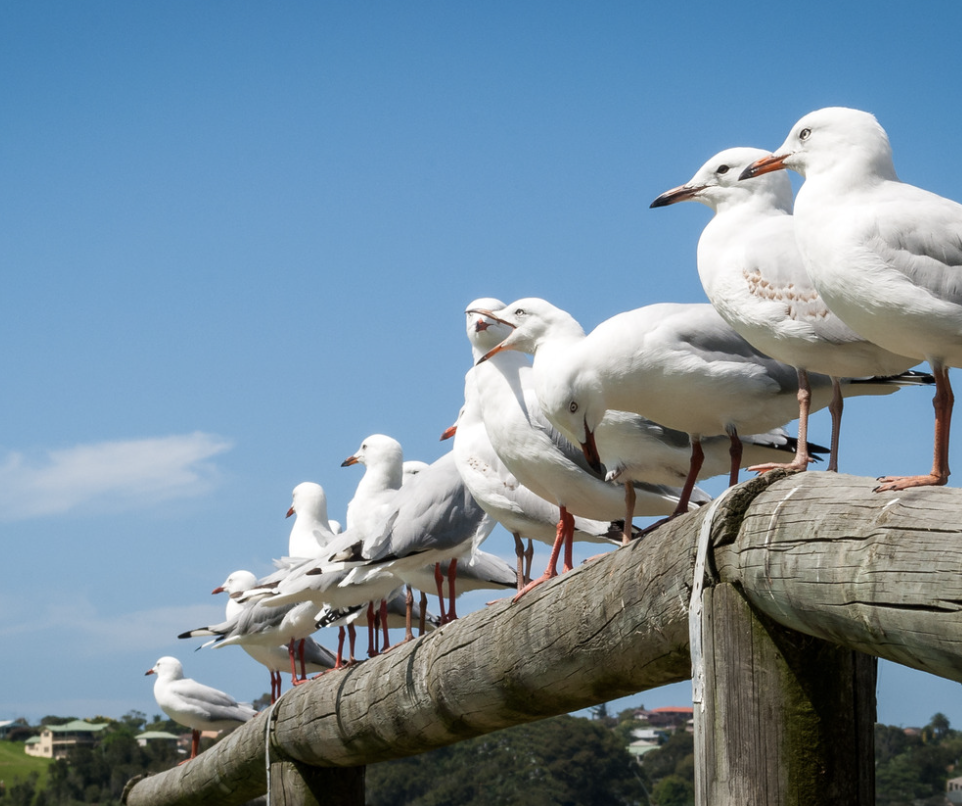 Life is as Limitless as the Sky In searching for the meaning of a seagull sighting, you will feel appreciation for this bird of flight…

Psychic Vampires are everywhere! They are your family members, your friends and they are your co-workers and YOU may even be one yourself. A more…